Have you tried turning it off and on again?

There is a common joke about IT support regarding the question, have you tried turning it off and on again?.

Whilst it might sound dismissive, the truth is it’s not as much of a joke as you may think. Let us explain.

Part of the “secret” to solving IT related problems is it’s mostly a process of elimination. Working through an issue involves the following types of steps & questions:

It’s that last one that gets people almost every time. So why is this an important question and why do we ask it?

A system restart allows us to start with a known state of operation. Let’s consider your computer is like a sandpit at a park. As you install new programs you’re introducing new kids into the sandpit, all of whom will play by slightly different rules. And they bring their own toys in with them too (buckets, spades, forks, trucks – different drivers, software libraries, etc) and sometimes these toys can clash with one another – the tines of a fork will get caught in the blade of a spade (as an example).

When the sandpit gets too full, or if someone brings a cat into the sandpit, you can get unwanted results – toys clash, bits fall off, kids get sand in their eyes, bodies bump into each other, the cat thinks it’s sitting in kitty litter.

In order to have a nice play area once again it’s necessary to get everybody out of the sandpit, remove all the toys (and the cat deposits), run a rake through the sand to make sure there’s nothing hiding underneath the surface, and then let the kids get back into the sandpit in a controlled manner to start to play nicely once again.

The problem isn’t so much the sandpit – it’s the various kids, toys and pets that are in the sandpit. With only a few in there you’re not likely to have problems, but as you add more, over time, things can get a bit messy and you’re more likely to have issues.

Microsoft makes great operating systems (sandpits) – they’re not perfect but they are very good and getting better all the time. The expectation is that a new operating system will perform perfectly and you won’t have any problems when it’s installed on new hardware. The reality is all too different – that as soon as you install software applications, plug hardware devices in (including connecting to printers) you’re introducing the opportunity for things to break, even if they’re from the same manufacturer.

Sometimes you just know that whenever Sarah has been playing in a spot with her fork, and Claire gets into the sandpit near her, things will get less than pleasant, so you need to make sure that they are kept at a distance. This can happen to you where you know that if you’ve been using your favourite photo editing software, and want to then play with spreadsheets, you need to do a quick restart because your photo editing software takes its cat into the sandpit with it and there’s always some “memory leaks” left behind which will make calculations less than pleasant. If Sarah or Claire were the only one in the sandpit it wouldn’t be an issue, but since they come from different families and play by different rules – well I’m sure you’re getting the picture now.

From a support perspective, we need to be able to start working out what the problems might be without the threat of stepping in anything Sarah’s cat has left behind, stepping on a truck or tripping over a spade. This is why we ask you if you’ve restarted the computer and still experienced the problem at hand. If the answer is “yes” then we go about checking further. It can sometimes take a while to work out what the issue is.

Then there’s those times when the sandpit has been kept very busy for quite some time, “rebooted” a lot, survived many cat attacks, and there was that time Isaac didn’t get out in time and, well, that patch of sand isn’t very pleasant now. In these times it can be wise to remove all the sand and replace it with some fresh sand – a rebuild.

So the next time you’re asked “have you tried turning it off and on again?” it’s not an attempt to be dismissive of the problem, it’s simply our way of working the problem from a relatively clean starting position. 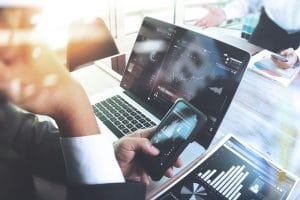 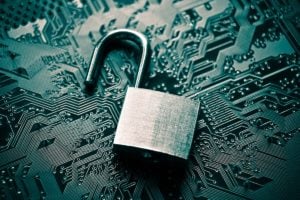 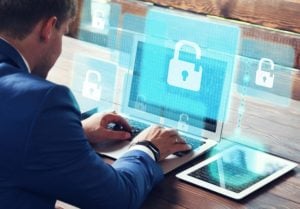